A community hub for the Arts and History 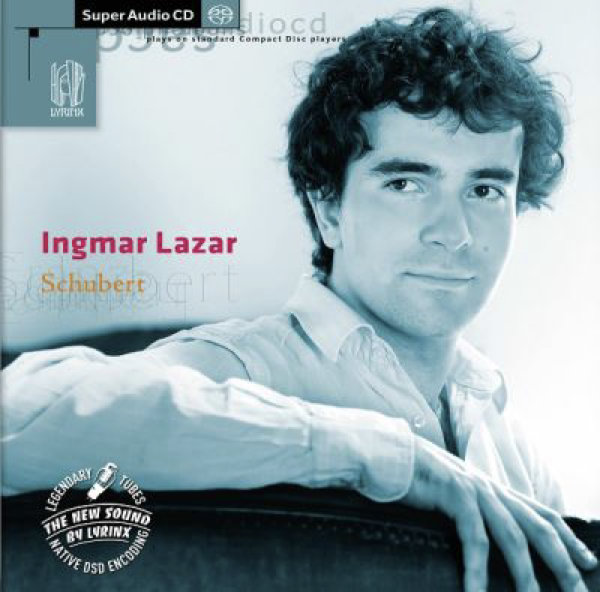 Hailed by the Classica Magazine as a “pianist of magnetic presence”, Ingmar Lazar is internationally praised for his deep and moving performances, as well as for his brilliant control and stupendous technique. He has firmly established himself as one of the leading French musicians of his generation.

Born in France in 1993, Ingmar Lazar made his debut at the age of 6 at the Salle Gaveau in Paris. Prize winner of several international competitions, he is the recipient of the Tabor Foundation Piano Award at the Verbier Festival in 2013. He was also named laureate of the Safran Foundation for Music, France in 2016. In 2020 he became prize winner of the Ateliers Médicis, with the support of the French Ministry of Culture. Ingmar Lazar has recently been named a Steinway Artist.

A former student of Valery Sigalevitch Ingmar Lazar continued his studies with Vladimir Krainev at the Hochschule für Musik, Hanover. Thereafter he attended the International Piano Academy Lake Como and the Conservatory of the Italian in Switzerland (Lugano) as a Theo Lieven scholar, where he studied with Dmitri Bashkirov,. He received his Master’s and Postgraduate degree from the Universität Mozarteum Salzburg in the class of Pavel Gililov.

He performs in the world’s most prestigious halls such as the Great Hall of the Tchaikovsky Conservatory and the International Performing Arts Centre in Moscow, Concertgebouw in Amsterdam, Herkulessaal in Munich, International Mozarteum Foundation in Salzburg. He is regularly invited to perform at many distinguished festivals including Festspiele Mecklenburg-Vorpommern, La Roque d’Anthéron International Piano Festival and the Gotthard Klassik-Festival.

He collaborates with conductors such as Vladimir Spivakov, Jean-Jacques Kantorow, Mathieu Herzog, Peter Vizard among many others, and performs with orchestras including the National Philharmonic of Russia, the Moscow Virtuosi, the Orchestre Lamoureux, Le Concert de la Loge and the Lviv Philharmonic Academic Symphony Orchestra to name a few.

Ingmar Lazar is also a dedicated chamber musician, and shares the stage with Ekaterina Valiulina, Brieuc Vourch, the Quatuor Hermès, and the Vision String Quartet amongst others.